It was Open Mic Night at Freedom Hall T.G.I.F event at Bogobiri House, Ikoyi, Lagos on the Friday, 7th February 2014. It was a particularly special night because it was also the birthday of one of the co-founders of Freedom Hall, the beautiful Olajumoke Alawonde-James. Freedom Hall is a movement and platform created for everyday people to express themselves through music, drama, poetry, spoken word and comedy founded by Jumoke and the uber-talented Tope Sadiq.

Freedom Hall T.G.I.F. events are scheduled for 7pm-10pm and to my surprise, the event actually started at 7pm. Not a second past. No “Nigerian time”. I was blown away by the rarity of it. Jumoke determined that Freedom Hall always start at 7pm sharp, irrespective of how many people present…”even if it’s just one person”. She opened with a heartfelt prayer and the band followed up with a chill, instrumental rendition of the “Happy Birthday” song for the celebrant (Jumoke). The band kept things lively with an arrayed instrumental of Will Smith’s “Just the Two of Us”.

The gifted and brilliant Tope Sadiq was the MC of the night. He took the stage with an enthralling freestyle titled “Do You Like What You See?” with the skillful Green on the hook. The fluidity of the piece was brilliant. Being a cheerleader of the arts, I was completely captivated by every word of that piece. After his piece, he introduced Kendra and Lola who sang a special happy birthday song for Jumoke that made her blush (Jumoke was getting a lot of love, it was pleasant).

Tope slipped back into his role as the MC and asked the audience if they had any “original thoughts” on any subject at all they wanted to share. It was short and funny with people saying a lot of random things. Then he steered the conversation to current social affairs and issues in the country, particularly rape with the Obesere rape allegation as a case study. People weighed in on the debate on whether Obesere’s case was rape or consensual. The meat of the gist is: respect it when a woman says “No”.

Then the mic opened and the performances began. Moses was called up on stage to deliver an inspiring spoken word reading. He then performed “My God & My Neighbour” off his upcoming mixtape. The multi-talented KDL (a.k.a Mr. Do You Know Who I Am?) played the harmonica and sang a soulful rendition of the Yoruba folk song, “Korin”. Tope Sadiq did a motivating and thought-provoking freestyle titled “What If…”. Kendra stepped up to the stage again and read her poem, “What is real?”. Then rapper and spoken word artist Ebube, did what she does real good…rap and spoken word. Her rap was dubbed “Dreams” and was a great song with a neo-soul vibe to it. All-Rhymes took to the stage and did a song called “Freedom” which had a decidedly reggae feel.

The resident MC, Tope brought the room to an inspirational level with a session titled “Africa Dreaming” which was basically for people to talk about the positive things they feel about Africa and the change they want to see. Tope took a turn around the room, asking people at random to share their thoughts about the subject matter.

Afterwards, Green, took to the stage with a couple of Yoruba fuji/highlife songs accompanied by the beats the samba drum produced as the clever Wura Samba hit it. Animated, Green started making up stuff as he went along…it was hilarious, fun, lively and very entertaining. He had the members of the audience on their feet, dancing.

Again, the mic opened up and members from the audience came and read, sang and talked. There was Chinyere, with a short, interesting piece about the students murdered in the Boko Haram attacks. Gloria (who is brilliant, by the way) indulged the audience with a lovely poem titled “Lagos Girl”.

Gaise, who already has hits like “Awa O Tush oh”, was in the building too, he did a Yoruba song titled “N-I-G-E-R-I-A” with backup vocals by the audience…after he had showed us the reins. He also performed another of his hit songs, “Follow Follow” which had a fuji vibe with the legendary Green. Yes, Green is a legend at Freedom Hall o. He’s good like that. By the way, congrats to Gaise on his engagement to his former girlfriend, now fiance. After discovering Gaise had gone to his fiance’s office to propose to her, Tope told him that he was indeed lucky, that he (Tope) didn’t know if he had the liver to do that. Tope then got the audience in a fit of laughter as he started a discussion about real life situations where the female said no to the man’s public proposal.

Sanya’s read a poem “Ode to the Blind” which he said was written 30 years ago and first read by a visually impaired student of King’s College, Lagos. The power and permanency of words…amazing. Oyin Macfoy shared a story of the events that went down on Val’s day about how her boyfriend “fell her hand” and how she still loves him, regardless.

A bag was passed around for free-will donations. Freedom Hall T.G.I.F events are free so this is a way to raise money to take care of the logistics. Frank D’Nero performed his hits Kalangolo (the first song that put him in the limelight) and Cure My Crase.

At exactly 10pm, T.G.I.F came to an end (amazing, right?) and Tope said the closing prayers. He then announced that there was the spill-over session (for those who want to stay behind) called the Aftermath and invited DJ Kraftmatiks on stage.

Freedom Hall created a laid-back atmosphere as people left their troubles and hassle to just chill and relax in a creative, real, stripped down space. I thoroughly enjoyed myself…and I’m certain everyone did too. I’m flirting with the thought of becoming a regular…will definitely go Oliver Twist on that matter.

Check out photos of the event here 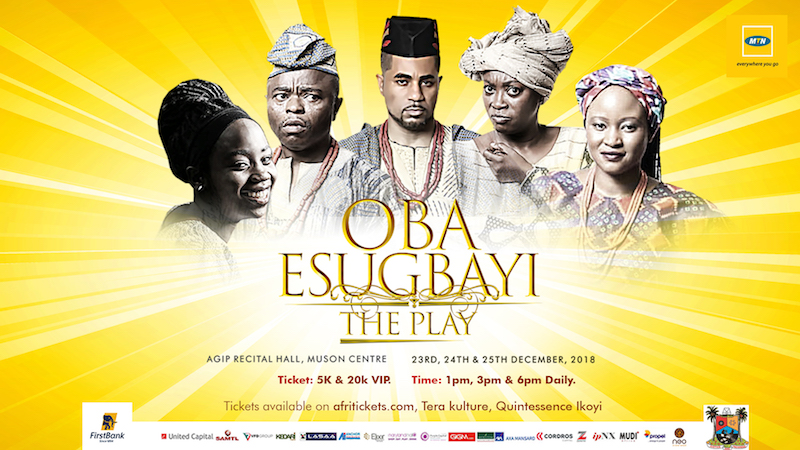 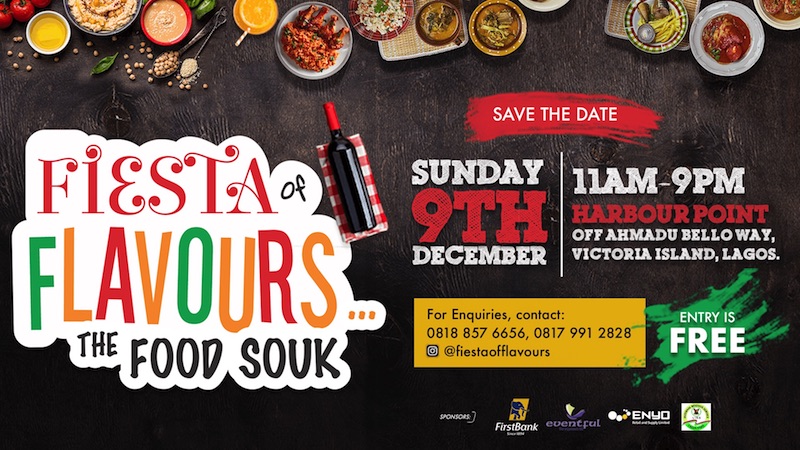 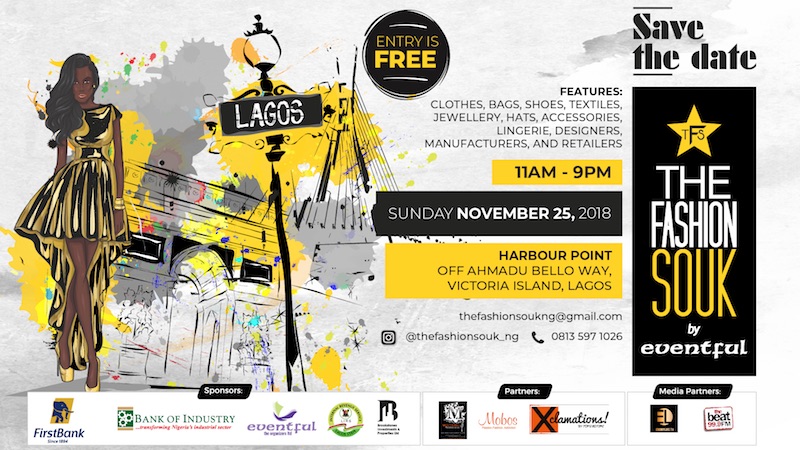 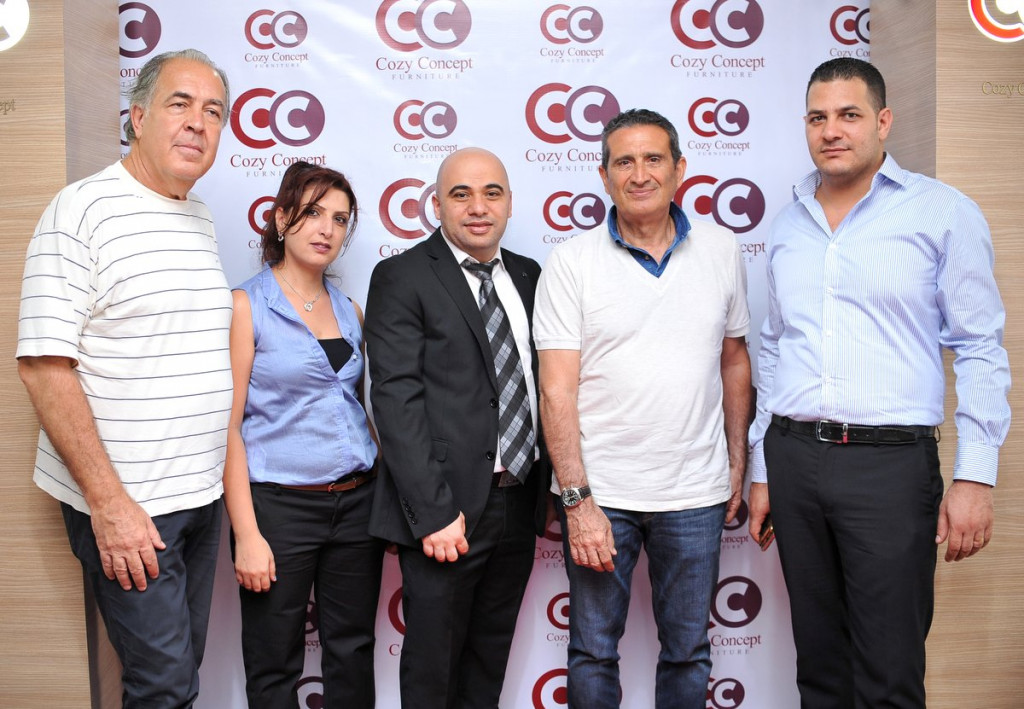