These women had been betrayed, intimidated and demeaned by men. In the end, they joined forces to make a change because there was a need to let the world know what women really stand for – to eschew their collective victimhood. They stood in unity to prove their strength and show that every woman can succeed.

Producer, Gbenga Yusuf, has discussed his reason for putting the just concluded Flower stage production together as being driven by the desire to “touch the lives of women, helping the community at large to appreciate women and their challenges and also try to eradicate some of the stigmas associated with women in our society”. Flower revolves around the story of five women and highlights the challenges they face like rape, low self esteem, infidelity and mistrust. 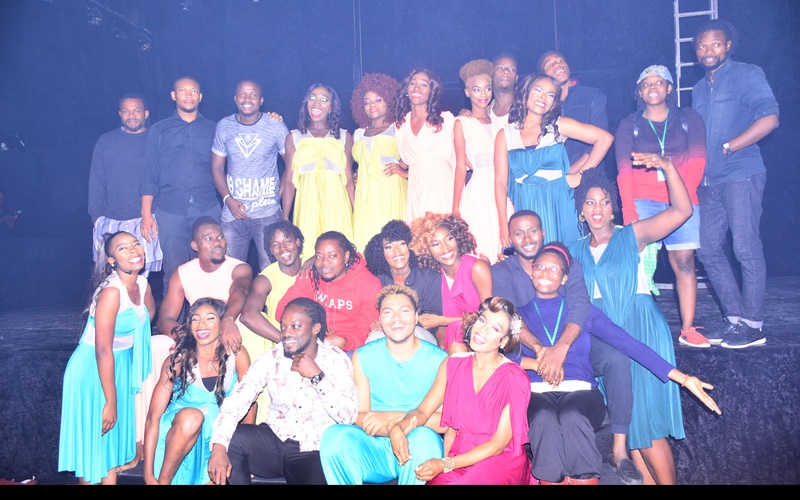 Woman in the Chair (played by Christina Oshunniyi) waited for five years hoping for her husband to come back home and fall in love with her again. All this began on their wedding night when her husband discovered she was circumcised. He began to hate her and ever since then, she hated intimacy and everything about it. She hated herself and was full of regrets. Her only friend was the chair she always sat on and hoped her husband returned. While waiting in her chair every night, her husband was either in the hands of his dreamer girlfriend or the lady of the night.

Linda Nwanneka plays The Dreamer who is so in love and believes Mr. Right will make an honest woman of her. She believed everything he said and that he was the right one. She held onto her dignity and not putting her family into shame until one day, he raped her and in revenge, she hit him with a vase. She was put in jail and rebuked by everyone. She became the lady in uniform.

Jennifer Omatseye’s Boss Lady is one of the biggest barristers and stakeholders in the city – a very successful woman. She struggled and worked her way to the top. She is determined because her father had always said that a girl is not important in the society and so she lived all her life trying to prove that she is worth more than a hundred sons. Her mother hated her and hurled insults at her daily because she wasn’t the son who could have saved her doomed marriage. Despite her success, she knows she will never be valued by those that really matter.

Lady of the Night – played by Chidinma Nebo – was a sultry woman who took up pleasuring men for money. Men found comfort in her arms and so did the husband of the Woman in the Chair. She didn’t love her job but she had to live with the pretense. She began her profession while trying to escape the trauma of rape by the one man who was always supposed to protect her – her father. She lived in silence with her trauma and the pangs of betrayal for years on end.

Dolapo Phillips who played the Trophy Wife, got married just to make her mother happy. She lives a glamorous and picture perfect life with her husband but when the lights went off, their marriage was a sham. She was nothing but a showpiece for her husband. She waits and hopes for five years. She is made to feel trapped and not enough. 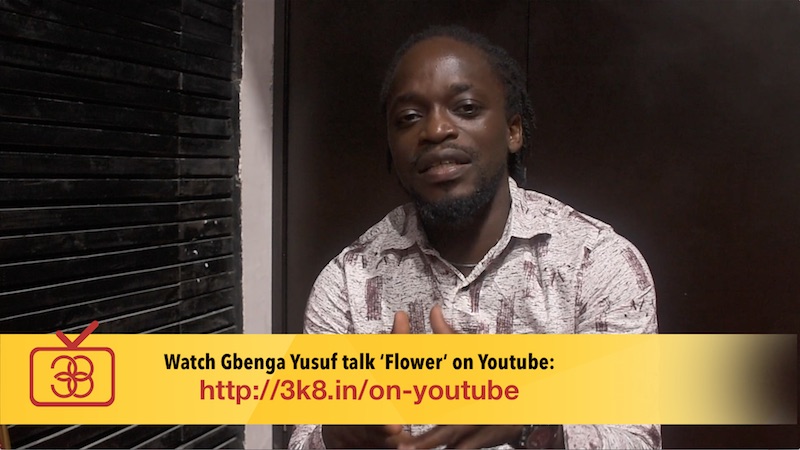 WATCH: Gbenga Yusuf on next steps for ‘Flower’ Stage Play.

These women had been betrayed, intimidated and demeaned by men. In the end, they joined forces to make a change because there was a need to let the world know what women really stand for – to eschew their collective victimhood. They stood in unity to prove their strength and show that every woman can succeed. They helped each other to overcome their struggles, broke away from their fears and troubles with words of encouragement and legal help for the Dreamer from Boss Lady. Even Trophy wife made the bold decision to leave her marriage behind regardless of her mother’s disapproval.

The message in Flower is that women, regardless of their circumstances, can always rise above it all and achieve their goals. It is a call-to-action for women to stand for themselves in the knowledge that a woman, despite her very human flaws will always remain beautiful just like a flower.

The production and execution of the show was a job well done, from eye-catching pyrotechnics to well executed dance routines and quality delivery by the cast. All in all, it was a feast for the eyes and the mind.

According to Dr. Ebere Bernard, “we intend to take Flower across Africa and maybe Europe. We also want to tour the West African countries as well.” So watch out for upcoming performances of Flower in Nigeria and beyond. 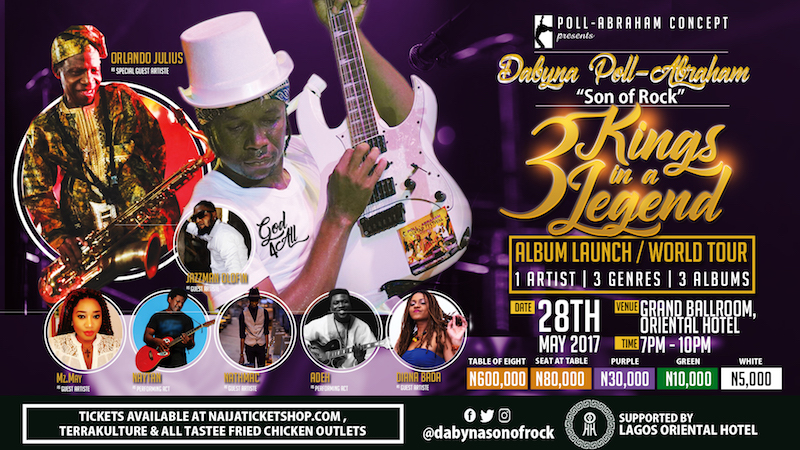