On Thursday 26th June 2014, LoudNProudLive held its monthly show at Buddah Lounge, VI. LoudNProudLive holds every last Thursday of every month and aims at showcasing the diverse nature our music genres as well as being a great live platform for Naija’s female artists.

The event was tagged the ‘Hot&Sexy’ Edition and featured Triple MG sensation Tekno. The co-hosts, Mercy Omo London (Cool FM) & Ehiz (MTV Base Africa) had the atmosphere buzzing with their banter and wit.

First off was the Golden Breakthrough (GBT) auditions in which upcoming artiste, Mitchel, emerged as the winner. He was selected by an all star celebrity judging panel consisting of Editor-in-Chief of Tush Magazine, Anselm Jon; Spinlet Head of Content/Artist Liaison, Tolu Williams; Sound City VJ, Adams; and Group Head of Music Cool/Wazobia FM, Alero Eghagha.

The main segment was opened by a superb live set by Blaque (GBT May Winner) followed on by the sultry sounds of Afrobeat Soul artist, Teni, whose smooth, relaxed vibe set the tone for the night.

Upping the ante, Monica Ogah (Project Fame Season 4 Winner) inundated the audience with her powerful vocals and an awesome and had them on their feet. Up next was sexy ragga queen Cynthia Morgan setting the venue on fire with hits like ‘Don’t Break My Heart’, ‘Lead Me On’ and culminating with the club banger ‘Taken’.

With the audience primed and the LoudNProudLive band ready, Tekno stormed the stage with a high-tempo and fast-paced intro, showing a multi-dimensional side to his repertoire of singing/dancing. He also took over lead guitar to jam along to some of his own songs.

The Hot&Sexy edition proved to be a star studded event – stars such as Iyanya, Dr Sid and fiancee Simi Osomo, Sean Tizzle, Ubi Franklin, Emmy Collins, Selebobo and the awesome guests made it an event to remember.

Monica Ogah and a guest 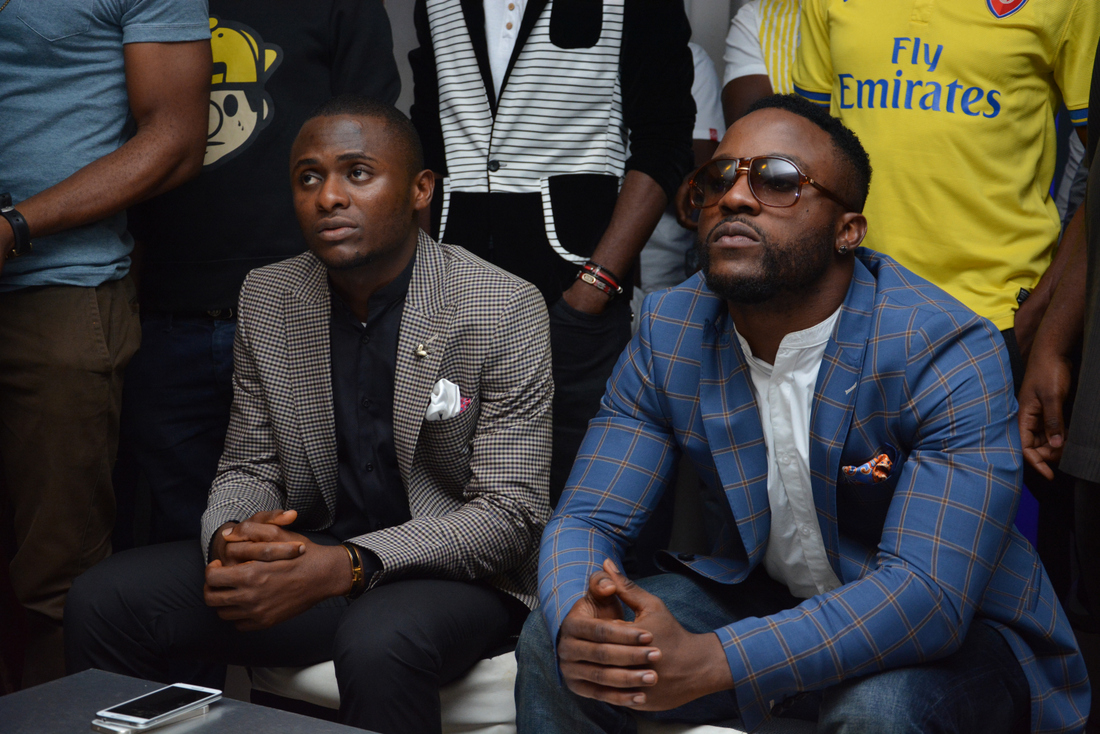 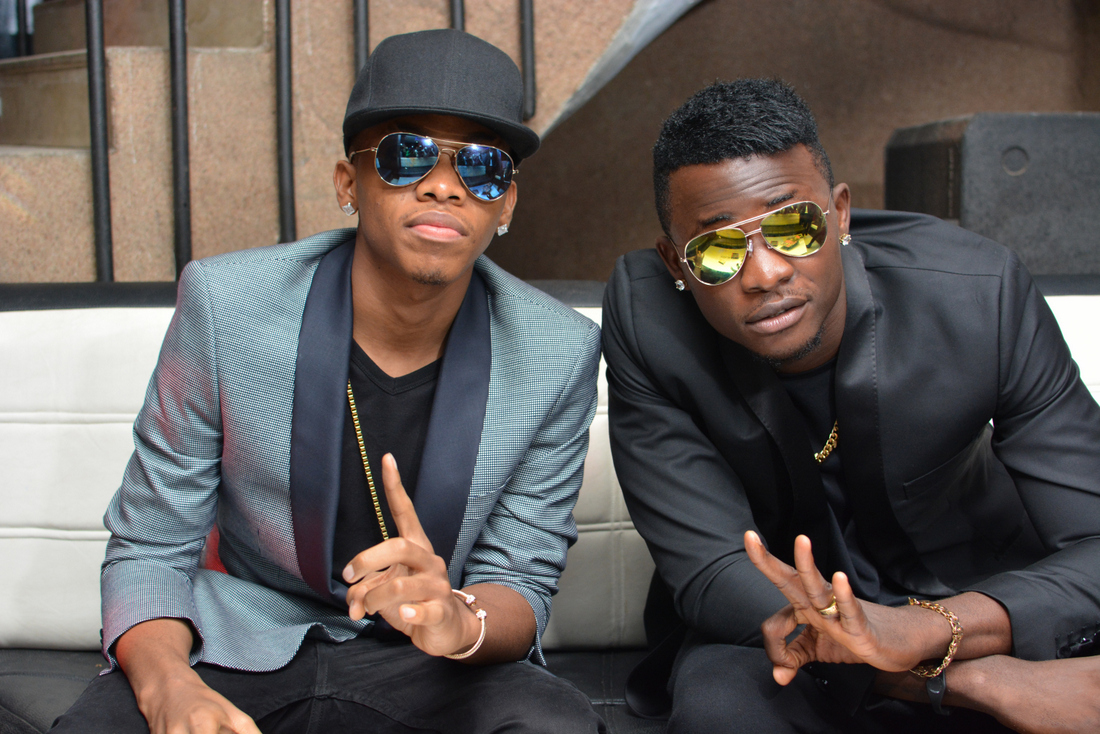 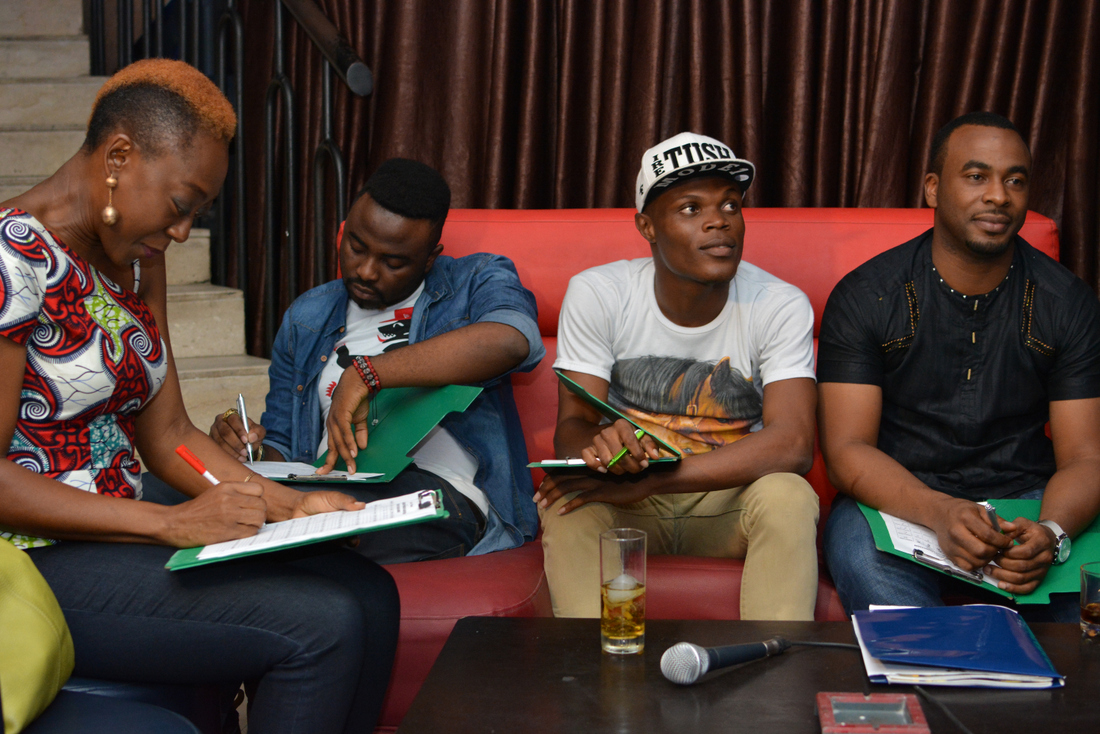 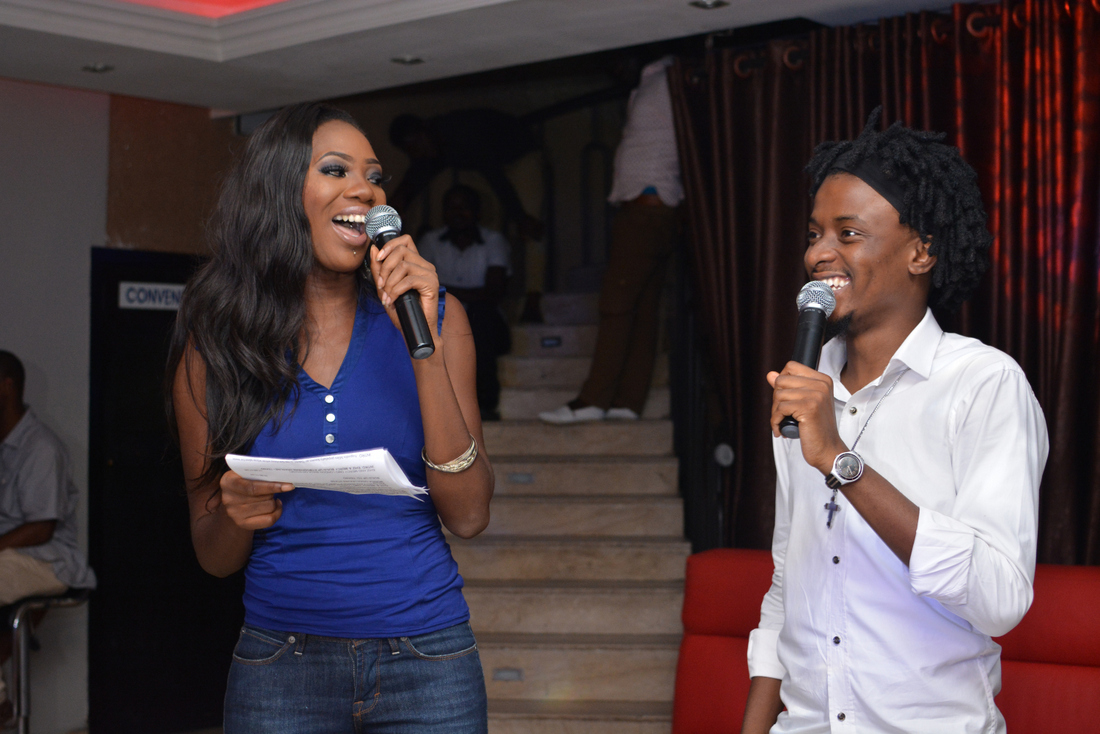 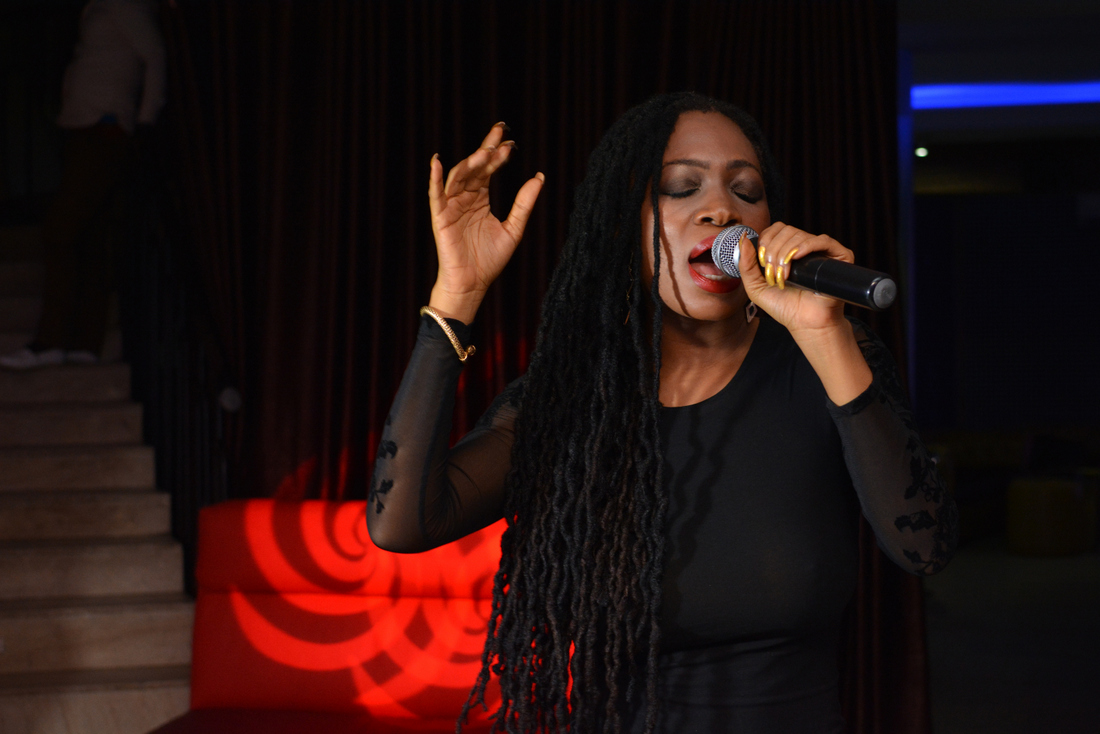 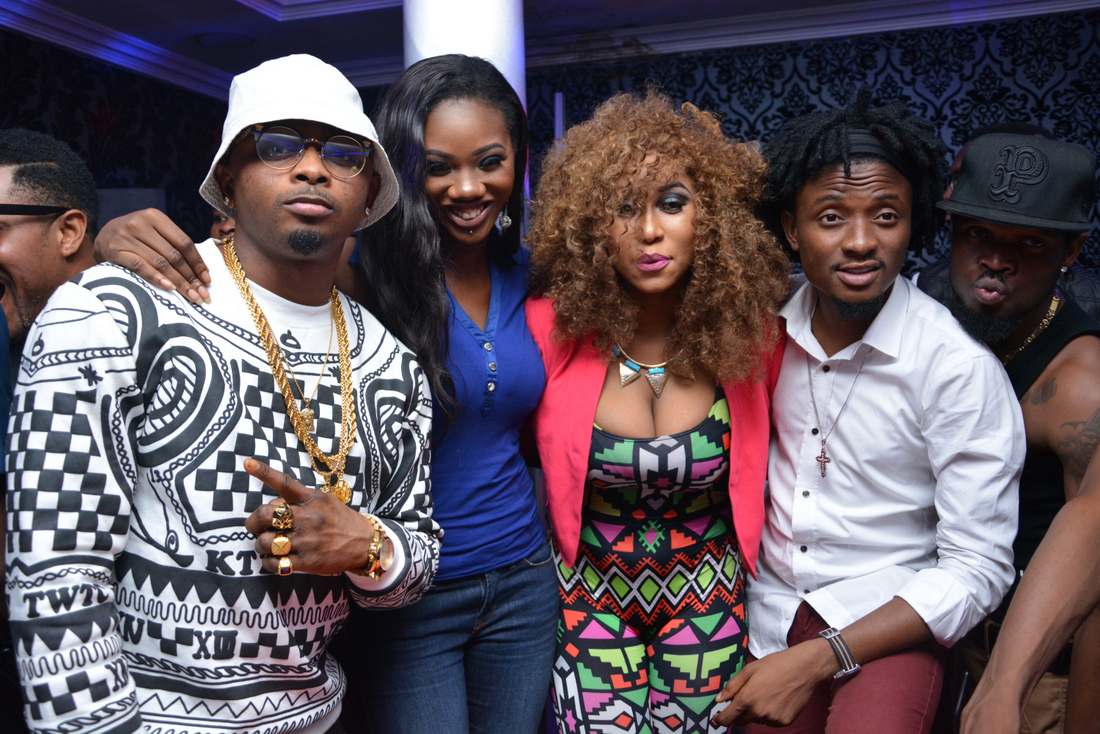