Media Release For Charity Lounge Season 10By Stephanie Dozie on May 24, 2014 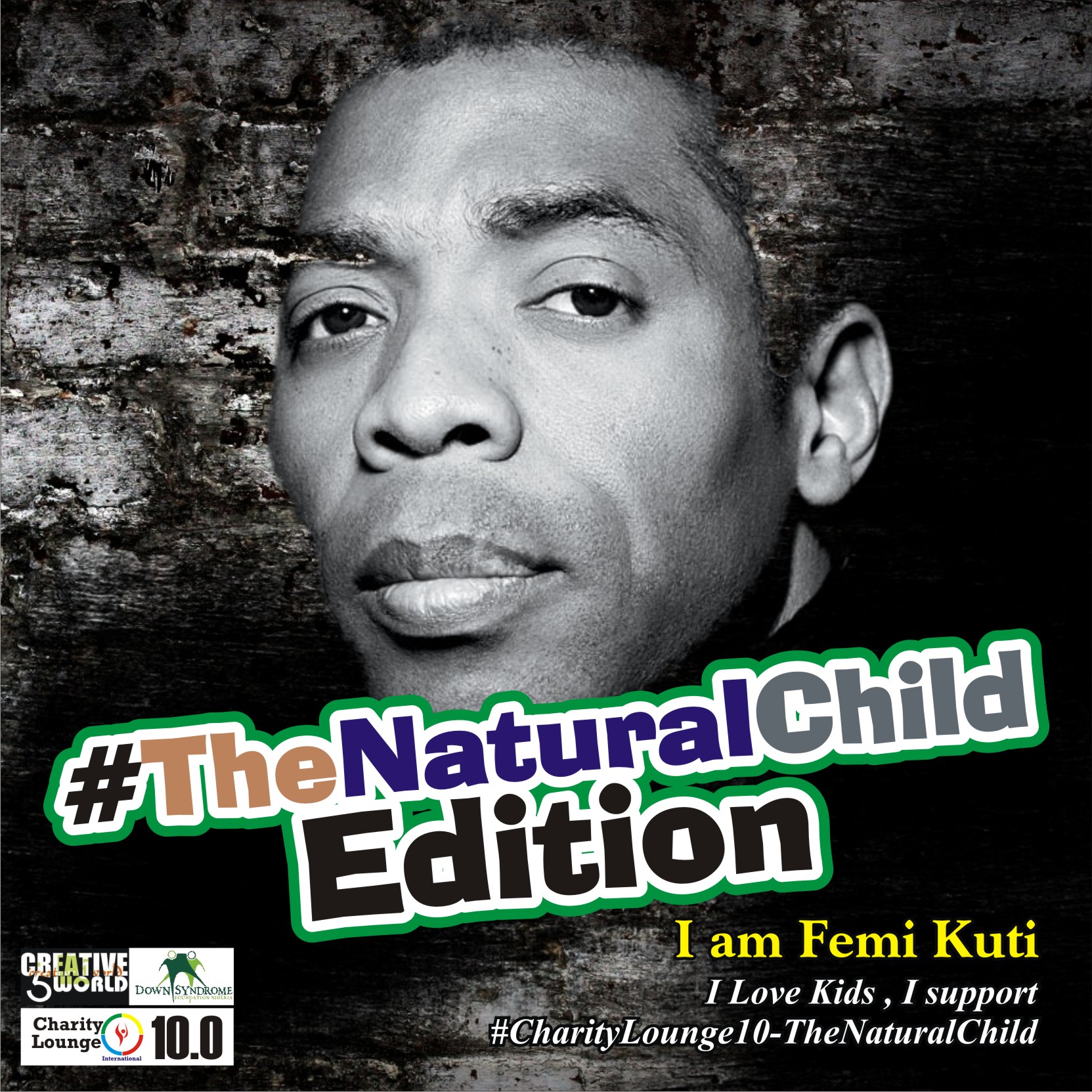 Nigeria’s Biggest Export Iyanya headlines as the 10th Edition of Charity Lounge Kicks Off Sunday, 25th of May 2014 at Down Syndrome Foundation sponsored by Iyanya Foundation. 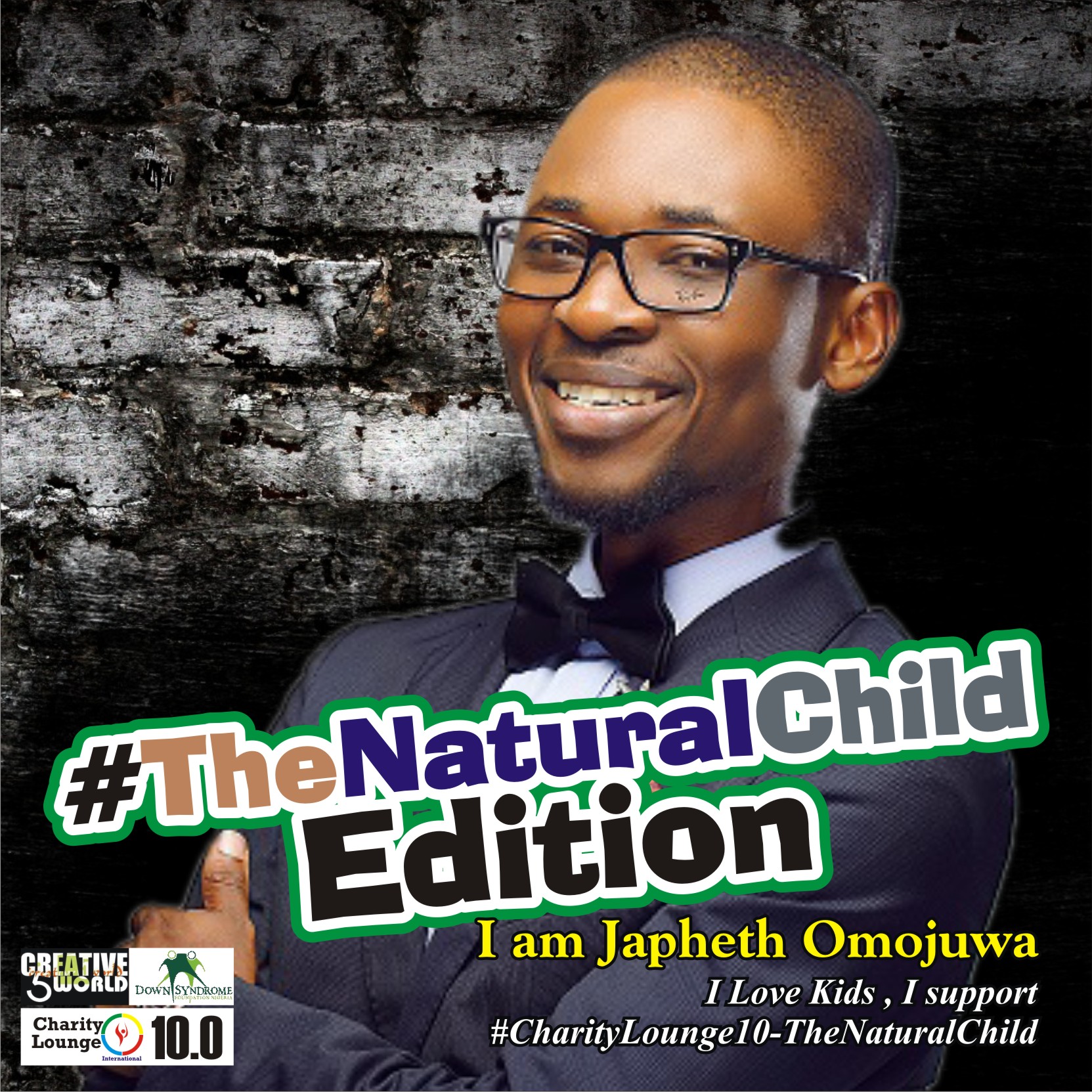 The Tenth Edition of Charity Lounge will be held in Lagos on the 25th of May 2014. Taking place at the Down Syndrome Foundation Premises at 20, Akindelu Street, Surulere.  The event will feature Superstars with the Heart of Gold as well as Philanthropist, Iyanya Mbuk, who will headline the event with other label mates of the Triple MG fearturing Emma Nyra, Tekno, Selebobo and Baci. This announcement was made by the CEO, Ubi Franklin.

Iyanya is no stranger to giving back; on his 27th birthday in October, he visited Ikoyi Prisons. The Nyanya Bomb Blast at a bus garage which claimed 75 lives, on Saturday 19th April 2014, the music superstar made it a point of duty to visit victims of the unfortunate incident with his Iyanya Foundation team as well as manger Ubi Franklin. Come May 25 2014, Iyanya would cancel other engagement to celebrate Children Day with the Down Syndrome Foundation Nigeria Courtesy Creative Five World and they are heavily sponsoring the event.

For more information, visit @chastecharity on Twitter or the website www.chastecharity.org . The official hashtags for the tenth edition are #TheNaturalChild and #CharityLounge10.

The Charity Lounge is considered as Nigeria’s International answer to Individual Social Responsibility and it is reputed as the most authentic  sustainable solution showcase with its ‘Fun in Fundraising’ Model bringing a phantasmagoria of public spirited individuals, initiatives and institution from across borders to interface and share ideas and celebrate social good on a regular basis quarterly.